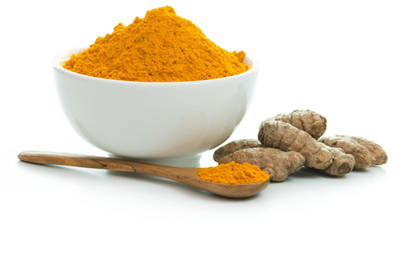 Turmeric similar to many other spices, is a major constituent of Ayurveda – India’s ancient holistic health system. Ayurveda means “knowledge of life” – which includes so many ingredients of our daily utility that we ourselves are unknown of the miraculous gifts of nature. Turmeric is one of such constituents of the spice family which has so many magical constituents that we cant even guess the vitality and health enhancement factors that it has. The major component of turmeric is curcumin. Curcumin is the principal curcuminoid of turmeric. Curcumin is often used for boron quantification in reactive methods. It reacts with boric acid to form a red-colored compound called rosocyanine.

Curcumin is brightly yellow colored and is vitally used for food coloring as edible turmeric both in rhizome as well as powder form. 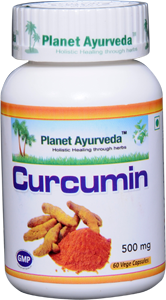 Turmeric has numerous utilities in the word of Ayurveda, including blood purification and cleansing and not to forget maintaining a healthy and a glowing skin If we study Ayurved deeply, these are the terms that we come across as the basic constituents of turmeric/curcumin:-

Turmeric and thus curcumin has extensively been used in Asia since long long ago, its edible properties, colour essence and extensive medicinal properties have made it not just a popular spice but a major herb also. Planet Curcumin is an extensive description of its widespread uses and brief description.

Researches during the latter half of the 20th century proved curcumin as the most important agent which forms most of the biological activity of turmeric comprises. More vitro and animal studies have suggested a wide range of potential therapeutic or preventive results that curcumin has. Widespread researches have proventhat turmeric has all the healthy aspects that cures many of the human health issues including multiple myeloma, pancreatic cancer, myelodysplastic syndromes, colon cancer, psoriasis, and Alzheimer’s disease.Not just this, curcumin has shown antitumor, antioxidant, antiarthritic,antiamyloid, anti-ischemic, andanti-inflammatory properties. For other extensive description and classification of curcumin please clich on read more.

Curcumin has not just proven to be a positively effecting agent helping the human body better its immune system and daily shortcomings but also it has a major role and property of now becomins an important agent in curing and fighting HIV, cancer and worst skin cysts.

A study also found that curcumin might be strongly useful in some kidney diseases by reducing lipopolysaccharide-induced renalinflammation. Curcumin is like a boon to Ayurveda family with its pure and revolutionary functions and properties. 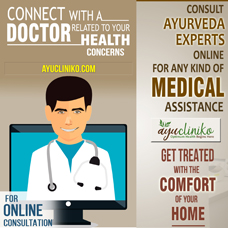